Menu
WORK WITH US
video storytelling agency
No items found.

< back to all CASE STUDIES

Discover the fruits of a decade-long storytelling partnership. 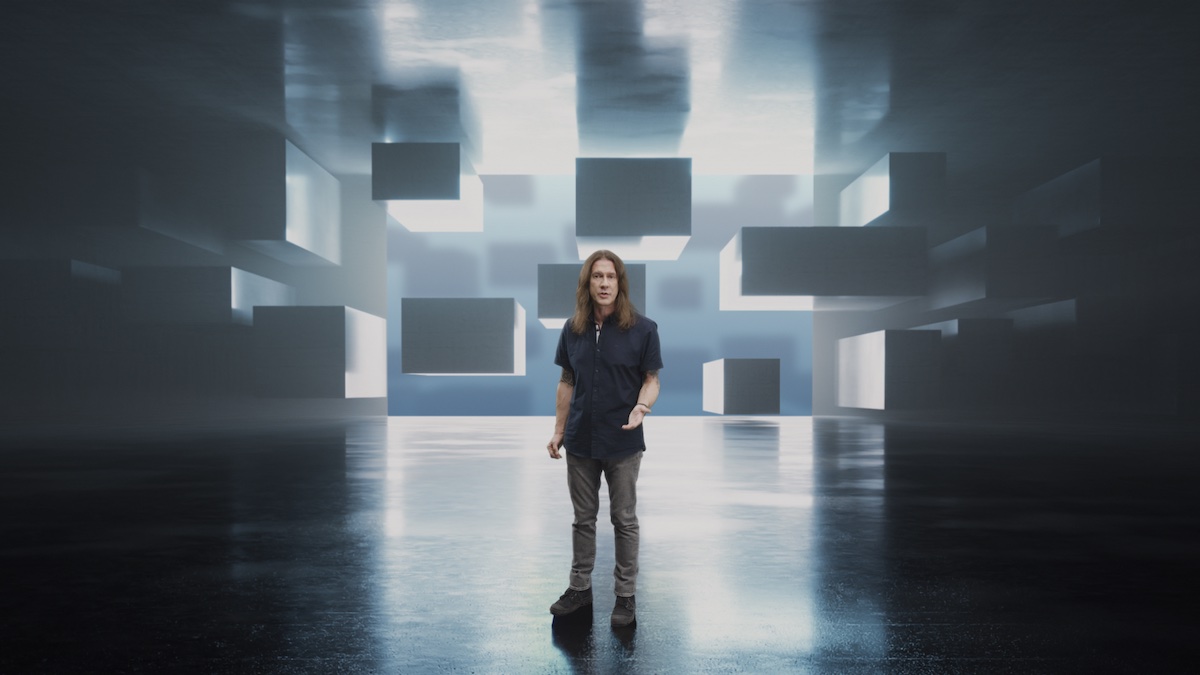 This is our latest, and grandest project with Trend Micro.

It will have it's own case study, but for now we want to focus on our 10 year partnership with the cyber security giant.

Over the years, we have dug deep into their business’s essence and become a reliable partner, always ready to translate their corporate message into engaging videos. Our adventure together started with simple explainer videos. It quickly grew into a kaleidoscope of original content; a sci-fi web series, an interactive film, short films, and mountains of sales, promotional, and event videos. Here is some of our best work!

One of the essential roles of content-marketing projects is to inspire and support the audience by sharing the brand’s insights into important topics and out-of-the-box perspectives on the world. Here are a few notable examples.

‍Data Center Attack: The Game is a “choose your own adventure” video experience where each decision you make impacts the story, relations with other characters, and future choices.

It was created to engage mid and upper-level IT security managers and give them a broader perspective of the cybercrime landscape. To make this 15-minute movie, we filmed 60 minutes of footage and combined it in our proprietary software into over 80 individual storylines with four unique endings. Read an in-depth case study here.

‍50 years of the Internet was created - you guessed it - for the 50th birthday of the Internet. It's a 2-minute video showing the web’s development and the impact it has had on the world.

We presented each decade in its own distinctive art style, such as hand-drawn illustrations of the ’60s or ‘80s neon vector graphics.

You probably know the role of content-marketing projects is not always sales. In branded entertainment, the goal is to gain the target group's attention and sympathy through exciting and original content.

And guess what? That’s what we do best! We play with different forms to find the best tools to showcase Trend Micro's strategy, customer approach, and products in a cool and easy-to-digest way.

‍X-Gen is a series of short, action films designed to be screened in a small cinema at a Trend Micro booth during the most significant IT security trade shows.

The films parody some of the classic science-fiction tropes and themes. They tell the story of the heroic starship crew led by Captain Rickard that boldly go…  ;)

We’re most proud that we have successfully woven Trend Micro’s solutions and philosophy into the plot. Everything that happens on screen, or that the crew does, is based on the client’s technology and the way it works. From revealing unknown threats, and identifying their weak points, to protecting the ship's infrastructure.

The first film had epic space battles and explosions, while the second took place in dark, creepy caverns with slimy egg things and swarms of aliens.

We had lots of fun and from what we’ve heard, so did our client’s customers.

‍The Workplace is a series of short comedy films which showcase a report on mobile device usage in offices in the UK. Office? UK? We couldn’t pass up on the opportunity :D

The films highlight the risks of inappropriate use of wearable devices in the workplace and introduce some simple but effective precautionary measures - all with a solid serving of british humor.

Explainer videos are the bread and butter of every B2B communication. Everyone is doing it. That’s why you have to mix it up! We turn classic explainer videos into something original.

‍
To achieve this, we play around with all kinds of techniques, from simple 2D animations to complex 3D videos, showing Trend Micro's strategies, goals, and products in an exciting and intelligible way.

And as always, we have lots of fun doing it!

Black Hat is a peculiar conference where typical marketing-speak doesn’t work well. So, we were asked to develop a light and engaging video that promotes Trend Micro’s activity at the event.
‍

We began the video by admitting the viewer’s job is hard… like juggling knives while riding a unicycle.

About Trend Micro is a branding film (to some, a corporate film) that shows the client’s technology helping people whatever they are doing, wherever they are located. We created a seemingly single-take film in which the camera glides through various places and situations to emphasize this message.

Everything is connected, the client’s products and solutions as well as the scenes of this film.

Virtual Patching is one of the first videos we created with Trend Micro and one of our favorite. We had lots of fun making this noir comic book story about an overworked and stressed-out IT administrator.

It was risky to place the action of this explainer in a bar… But in the end, the client’s sales teams loved it because the video showed that Trend Micro truly "gets" their customers.

It’s hard to admit, but most presentations, wherever they take place - at a conference or recently online - can be usually… what’s the word… uninspiring. Not everyone is a natural speaker, and sometimes the topic is just too complex.

That’s where Black Rabbit comes in. Our mission is to introduce the context of the presentation in an exciting way that grabs people's attention making it memorable. All with the help of storytelling.

The Smart Farm is part of a series depicting the near future in various verticals. These films were stylized as documentaries and showed people leading happy and fulfilling lives with the help of technology.

‍
Later, on stage, engineers presented how this technology can easily be hacked and manipulated. Oh yes, we had a Tesla.

In Office Attack we follow narrator and cybersecurity guru Rik Ferguson as he takes us behind the scenes and reveals the techniques used by hackers to gain access to a large organization.

‍Hacker Corp is a large, interactive keynote that took place at a customer summit event. This mix of dramatizations, animations, and documentary elements is all joined together by a single presenter on stage.

‍
Ever wanted to know how a hacking business operates? It turns out that it looks like any big organization, just with different KPI’s ;) To get the viewers into the right mindset, we had to begin the keynote with a bang. So we started with a recruitment video for Hacker Corp.

And it's just the tip of the iceberg

We don't want to show you countless of event documentaries, other product videos and various forms of animation. Safe to say, if you think about it, we've got it! 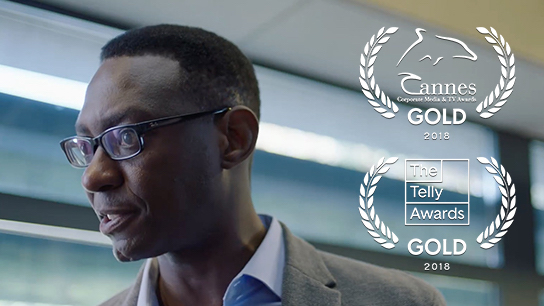 A “Choose Your Own Adventure” experience that educates and gathers leads.

Discover the fruits of a decade-long storytelling partnership.

In the 10 years of our partnership, we have created hundreds of various videos that tell the Trend Micro story. 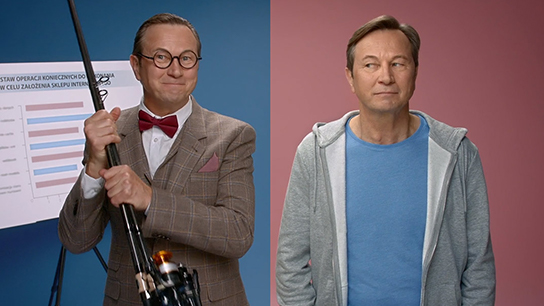 Helping an e-commerce brand build awareness with clones of a celebrity.

Simple and effective creative that stole the hearts of both enthusiasts and pragmatics.

Thank you! Your submission has been received!
Oops! Something went wrong while submitting the form.

Sooooo.... cookies. We use them to improve your experience, analyze site traffic and for marketing.
PreferencesAccept All
>